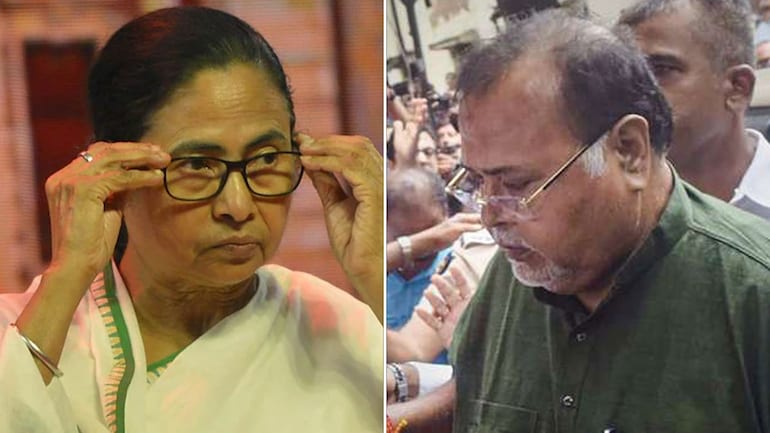 In the cabinet meeting today, Mamta Banerjee has given the decision to remove Partha Chatterjee from the post of Minister of Industry and Parliamentary Affairs. This meeting was held under the leadership of Abhishek Banerjee. Tensions were rising within the party regarding the resignation of Partha Chatterjee.

There were also discussions in the political corridors that Mamata Banerjee’s nephew and TMC MP Abhishek Banerjee wanted Parth’s sacking only after the scam came to light. But Mamata Banerjee did not take any action. But now his ministerial post has been snatched from Partha Chatterjee.

At the same time, TMC’s state general secretary and spokesperson Kunal Ghosh had demanded his removal from all posts including the cabinet. Kunal Ghosh tweeted on Thursday that Partha Chatterjee should be immediately removed from the ministry and all party posts. And if his statement is wrong then he should be fired.

Kunal Ghosh said, “In my last tweet I had put my view. Now the party has taken this issue into cognizance. Abhishek Banerjee called a party meeting at TMC Bhawan at 5 pm today. I have also been asked to attend this meeting. Since TMC has officially taken action on the matter, I am deleting my personal tweet.”

Partha Chatterjee was furious on the question made by the media about his resignation from the post of minister yesterday. Significantly, Partha Chatterjee and his close aide Arpita Mukherjee have been arrested in the money laundering case related to SSC scam.

The ED had arrested both of them on July 23. He has been remanded in ED custody till August 3 by the special court. ED has searched four locations of Arpita Mukherjee. Apart from the rooms, he had kept the money hidden in the bathroom as well. Till now more than 53 crore cash, gold, and dollars etc. have been found. In view of this, the ED fears that this scam could be more than 100 crores.

PM Narendra Modi will attend the convocation ceremony of Anna University in Tamil Nadu today, will give this gift to Gujarat