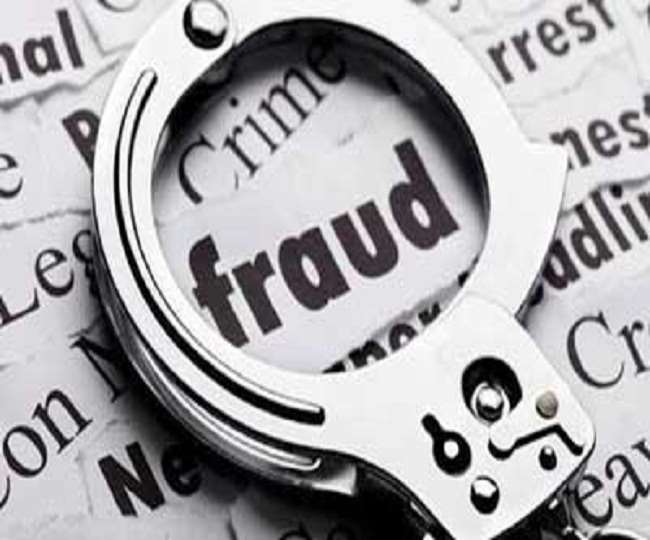 Dehradun  : Under the campaign being run for the arrest of reward criminals, Special Task Force Uttarakhand has arrested a prize crook of ten thousand rupees absconding in drug smuggling.

SSP STF Ajay Singh said that Manwar Ali son of Kasim resident Mundakheda Kalan police station Laksar district Haridwar was absconding for a year in drug smuggling in Clementtown police station area. He told that the accused was arrested at night from taxi stand Laksar, district Haridwar. He told that on March 8, 2021, the police station Cantt tried to stop a car during checking. On seeing the police, the driver fled with the car, followed him, then the driver fled leaving the vehicle in the parking lot.

During the search, 50.695 kg of illegal doda poppy was recovered from inside him. The owner of the vehicle was found Manwar Ali son of Kasim resident of Mundakheda Kalan Laksar Haridwar. In the investigation, the names of three people came out in this case. A reward of ten thousand rupees was announced for their absconding. One of the accused has been arrested by the STF.

Violence over renaming of district in Andhra Pradesh, minister’s house burnt, many injured

Sensation after finding dead body of woman in Nainijheel