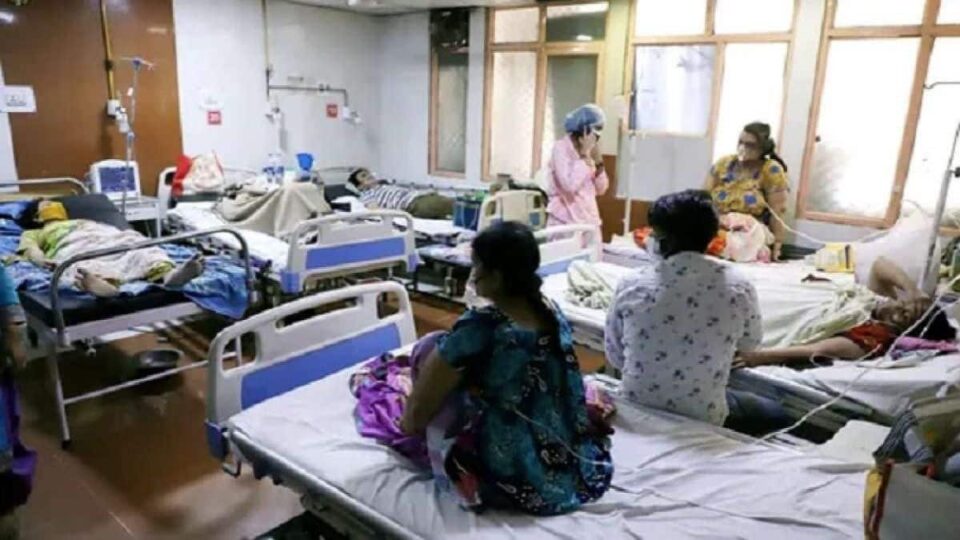 Maharashtra : After the covid epidemic, now the risk of swine flu has started increasing in Maharashtra. So far seven people have died due to H1N1 Flu Virus ie Swine Flu across the state. Also, 142 people have been infected with swine flu so far. Meanwhile, the increasing number of swine flu patients has also increased the concern of the administration.

Mumbai has the highest number of swine flu patients in Maharashtra. The Brimhanmumbai Municipal Corporation (BMC) has also been alerted regarding this. 43 patients of swine flu have been reported in Mumbai, 23 in Pune, 22 in Palghar, 17 in Nashik, 14 in Nagpur, 14 in Kolhapur, two each in Thane and Kalyan-Dombivli. Two people each have died in Pune and Thane and three in Kolhapur due to swine flu.

Health experts are fearing that ignoring

symptoms like fever can be dangerous. That’s why people are being appealed to see a doctor in case of ill health. Swine flu-like symptoms have been seen in hundreds of people, but after investigation, the infection will be known for sure.
The fluctuating temperature during the last few weeks has increased the infection. Maharashtra may see an increase in the death toll from swine flu this year.

It is noteworthy that there was a slight increase in the number of corona virus patients in Maharashtra yesterday as compared to Thursday. 2515 new patients were found in the state in a period of 24 hours while 2449 patients recovered and went home.

Delhi High Court Judge said, ‘Marrying after raping a minor does not reduce the seriousness of the crime’