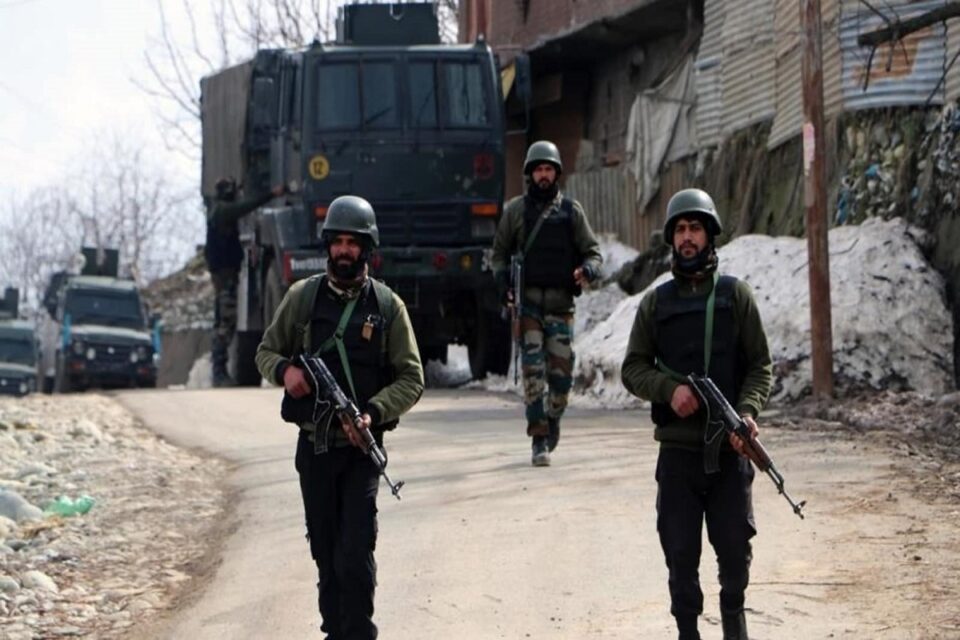 A soldier of Jammu and Kashmir was also martyred in this operation. Kashmir IGP Vijay Kumar has given information about the above action.

Soldiers taking the front during the encounter

Kashmir IGP Vijay Kumar said that three Pakistani terrorists have been killed by the soldiers in an encounter between the army and the terrorists at Najibhat crossing in Kreik area of ​​Baramulla. The three terrorists killed were active in this area for the last three-four months. Which the Indian Army was tracking.

After the confirmed information received this morning, the search operation was carried out. Meanwhile, seeing themselves surrounded by the army, the terrorists started firing. After which, in retaliation, Indian soldiers killed three terrorists.

After the incident, the security forces are conducting a search operation in the entire area. He also told that so far this year Indian soldiers have neutralized 22 Pakistani terrorists. However, the slain terrorists are yet to be identified. Indian soldiers are trying to complete his identity.

Let us tell you that Rahul Bhatt was shot by terrorists after entering the office. Since this incident, Kashmiri Pandits have been continuously demanding security in the valley.

India closed today on many issues including caste census, know where it will have more impact