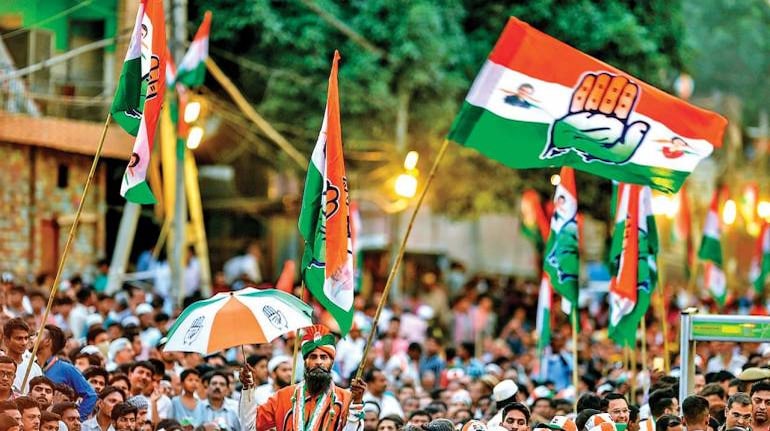 BJP’s plan to contest elections in the name of development and Hindutva in UP has been ruined. The switch of BJP MLAs in the last four days has not only put the party in trouble, but the SP has also systematically slammed the electoral equation in UP by bringing it back three decades later on the issue of Mandalwal Vs Kammandalism.

The MLAs who left the BJP raised the issue of the plight of the Most Backward Classes ie MBC and also ruined the 80 vs 20 issue of BJP i.e. Hindutva vs minority. The BJP is in a quandary due to the sudden change in the electoral equation. She is busy calling MBC. Discussions are taking place on every side of caste and the issue has spread among the backward classes.

Polarization blow
BJP had tried to create an atmosphere of polarization by talking about 80 vs 20 fight i.e. 80 percent Hindus vs 20 percent Muslims. But the MBC vote bank has cleared the air of this issue. The MBC ie Most Backward Class, which was left out of the OBC vote bank, which was a follower of Mulayam Singh Yadav, has changed the direction of politics. Now there is talk of caste everywhere. The discussion of the ultra-backward has started among the backwards.

While joining the Samajwadi Party with seven of his supporters on Friday, Swami Prasad Maurya gave further air to Mandalism. He gave the slogan from the stage – Vote backward, eat cream and go ahead. He said that the confluence of socialism and Ambedkarism will show a big feat in the politics of UP. He said – 85 percent ours, 15 percent big division. In this way he gave birth to a new debate.

Trying to break the wall of Modi wave
In the elections in which BJP won in UP since 2014, voters have given preference to one name, one party and nationalism above caste. Yanar Modi wave had broken the wall of castes. That is why, forgetting political enmity, Akhilesh and Mayawati had become aunt-nephew.

Electoral equation changed like this in four days
Akhilesh Yadav played a trick to turn the election in a new direction. Earlier, OP Rajbhar of SP’s ally SubhaSP kept talking about the backwardness of the most backward. Then all of a sudden the three ministers who resigned from the Yogi government included in MBC started chanting the melody of the most backward. And now the electoral equation has shifted from Hindutva and minority to Mandalism.

BJP trusts on Kandalwad
In the rallies of PM Modi and Home Minister Amit Shah, BJP kept talking of development. Now forgetting these issues, she is stuck on Ayodhya, Kashi and Mathura. She is talking about Hindutva.

Budget session of Parliament will start from January 31, will run in two phases till April 8

More than 2.68 lakh cases of corona were reported in the country in 24 hours