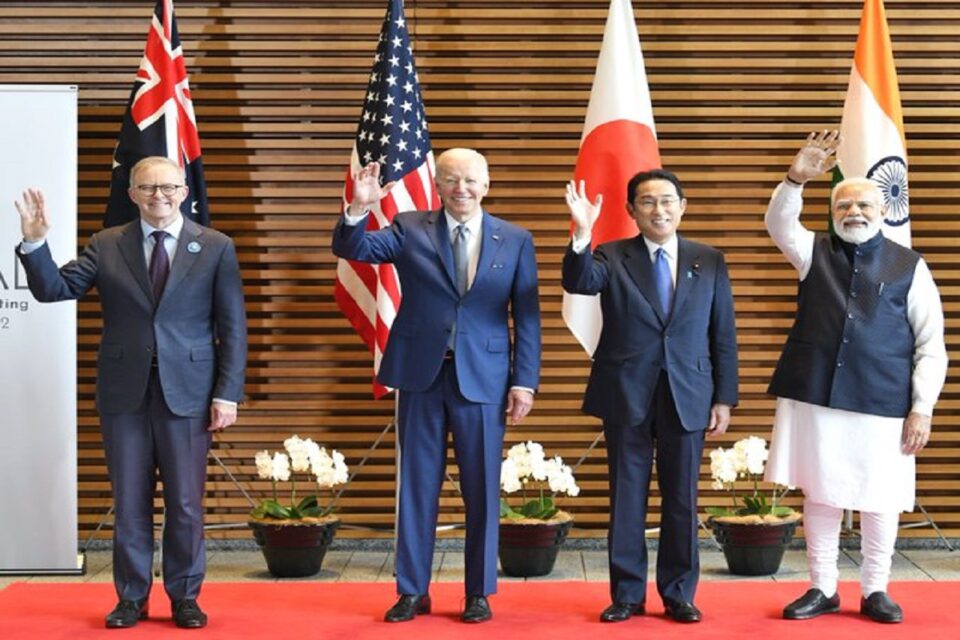 In the meeting, the leaders of the four countries are discussing the major issues going on in their respective countries as well as around the world. US President Joe Biden has raised the issue of Russo-Ukraine war in this summit.

US President Joe Biden said at the Quad Summit on the ongoing Russia-Ukraine war that Putin is trying to destroy a culture.

This is not a European issue, but a global issue. Russia has banned Ukraine from exporting wheat. Due to which the global food crisis has arisen. The US President said that the longer Russia drags this war, the more the US will cooperate with its partners.

Prime Minister Narendra Modi, on the other hand, praised the Quad saying that in a short span of time, the Quad group has made an important place on the world stage.

Modi said that the nature of the Quad has become very comprehensive and effective. The mutual trust and commitment among the member states is giving new energy and enthusiasm to the democratic powers. This grouping has increased security and stability in the Indo-Pacific, which is a common objective of all of us.

Earlier, PM Modi said that he was happy to be among friends.

He congratulated the new Prime Minister of Australia, Anthony Albanese. On the other hand, Japan’s Prime Minister Fumio Kishida, the host of the Quad Summit, said that Russia’s invasion of Ukraine challenges the principles of the United Nations Charter. We should listen carefully to the voices of ASEAN, South Asia as well as Pacific Island countries.

Let us tell you that Prime Minister Modi had reached Japan on Monday to participate in this summit. During his nearly 40-hour stay here, Modi will attend 23 events, including meetings with three world leaders.

According to the information, PM Modi will interact with more than 36 Japanese CEOs and hundreds of Indian expatriate members. Apart from this, PM Modi and US President Joe Biden will also hold a bilateral meeting in Tokyo.

Qutub Minar is a monument, no religion is allowed to worship, ASI’s affidavit in Saket court