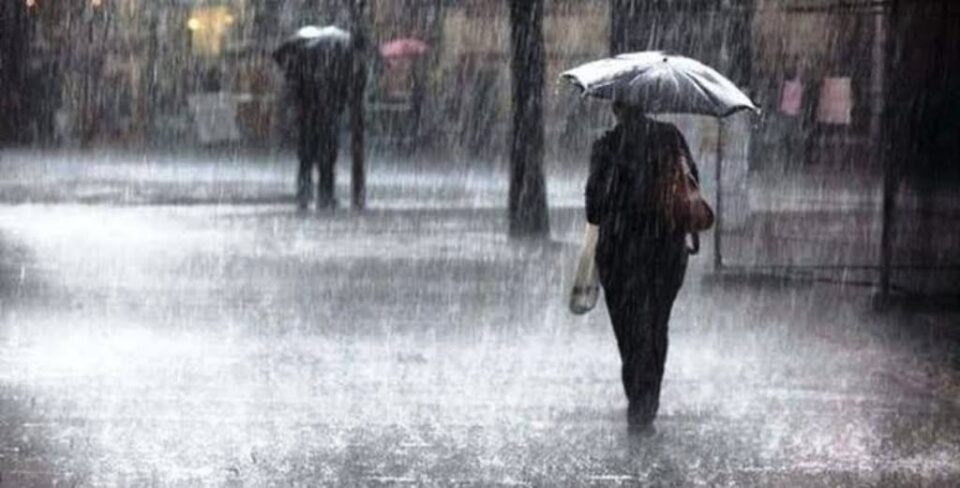 Weather updates : Before the monsoon, severe heat wave continues in many states of North India. Monsoon has arrived in many states in the last few days and it is raining heavily. It is likely to reach the rest of the country soon.

Weather patterns have changed in some states. The sky is cloudy in the country’s capital Delhi and NCR region. According to the Meteorological Department, light rain is expected in many parts of Delhi-NCR, Rajasthan, Uttar Pradesh and nearby areas. Today, an alert has been issued in many states regarding moderate to heavy rain today.

It may rain in Delhi today

Monsoon, which has weakened in Bihar, may become active once again from today. According to the Meteorological Department, many districts of the state have been cloudy since this morning. Monsoon will reach entire Bihar by June 30. A warning of heavy rain has also been issued in many areas of North-South Bihar.

Heavy rain in Rajasthan, fear of lightning
Heavy rain alert has been issued in 15 districts of Rajasthan. The movement of clouds has started since yesterday evening. The wind speed can remain up to 50 kilometers per hour between thunderstorms. Lightning has been predicted at many places.

UP will also rain

According to the Meteorological Department, it will rain in western Uttar Pradesh on June 28. As the monsoon progresses, there will be a possibility of thunderstorms. Pre-monsoon has knocked in the state. But after that it has not rained. The heat wave continues in many parts of the state.

There will be heavy rain in these states

India Meteorological Department has issued ‘Yellow’ alert for heavy rain in Uttarakhand. There is a possibility of heavy rain in areas including Bageshwar and Pithoragarh of Kumaon division today. Apart from this, heavy to very heavy rain is likely at isolated places over Konkan and Goa, Chhattisgarh, West Bengal and Sikkim.