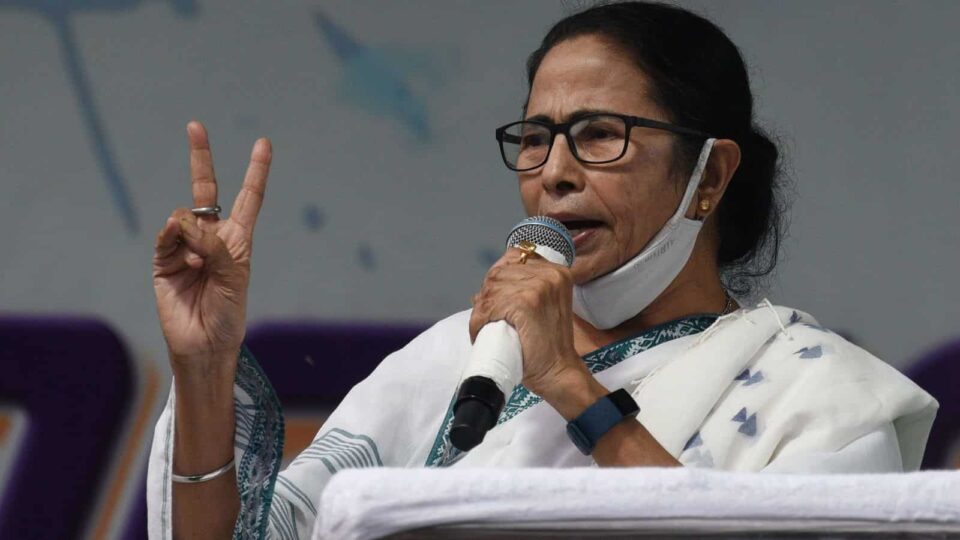 West Bengal : After the names of the ministers of West Bengal’s Mamata Banerjee government in the School Service Commission (SSC) appointment scam, the political turmoil has started once again in the state.

On May 19, amid the controversy over irregularities in SSC appointments and the initiation of a CBI probe, the West Bengal Chief Minister targeted the BJP-led central government. Targeting the BJP central government, he accused the federal agencies of “misusing” them for political vendetta.

Let us inform that two ministers of Mamta Banerjee government have been accused of rigging the appointment of teachers of Group D, Group C and class 9 and 10 through the School Service Commission of Bengal. Due to which the opposition BJP in West Bengal had targeted the Mamta government. Complaint was given for fair investigation of the case and punishment for the culprits. After which the Calcutta High Court on Wednesday gave an important decision in this matter.

CM Mamta Banerjee took a dig at the BJP government at the Center regarding this matter.

She claimed that there were many discrepancies in the recruitment of government jobs during the tenure of the erstwhile Left Front government in the state and that she would soon make the information public.

Addressing a public meeting, the Chief Minister said, “BJP is running Tughlaqi rule in the country and trying to divide the country. They are controlling central agencies and using them for political vendetta.”

He said, “A lot is being said about discrepancies in appointments. If someone has done something wrong, the law will take its course. But, this propaganda campaign must stop. On a piece of paper during the Left Front government. I would have got the job just by writing my name. I will expose these irregularities soon.”

Let us tell you that the single bench had entrusted the investigation of rigging in these appointments to the CBI. Against which the state government had filed a petition in a division bench of two judges. Now the division bench has also upheld the decision of the single bench and has directed the CBI to investigate the rigging in the appointment.